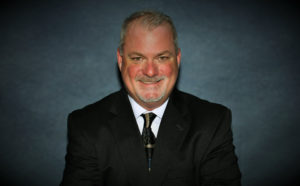 Linda Robertson, ADCO’s executive director, announced that Michael Moore, executive director of the Krumland Auto Group, has joined the association’s Board of Directors. Moore previously served on ADCO’s Advisory Board.

“Dealership compliance officers are well represented on our Advisory Board,” said Linda, “but we needed that essential representation on our Board of Directors, as well. Michael served on our recent CFPB RFI Task Force and brings extensive experience in dealership compliance. We welcome his insight.”

Michael began his career in the automotive business in fixed operations in 1998. Since then, he has served as service manager, parts and service director, F&I manager, F&I director, sales manager, general sales manager and general manager. He currently oversees seven rooftops for the Krumland Auto Group in southeast New Mexico. Together with the general management team, Michael works as a partner to provide guidance and structure to their team of dealerships for fixed and variable operations.

“I have a passion for structure, processes and people, which I credit to my time proudly serving in the United States Marine Corps,” said Michael. He was the elected class president for his NADA Dealer Academy class in 2016 and earned his Dealership Compliance Officer Certification in March 2019 at ADCO’s inaugural training and certification session. 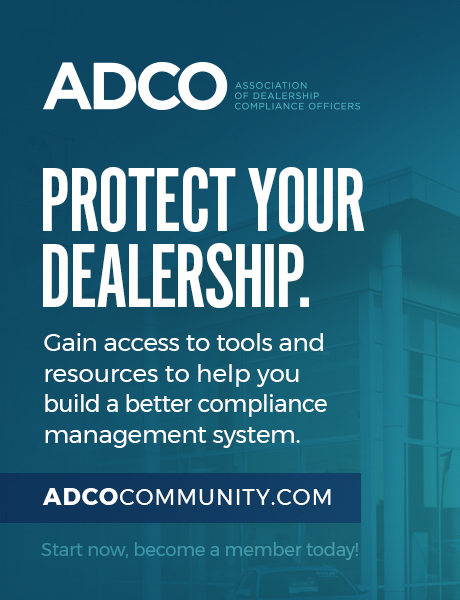