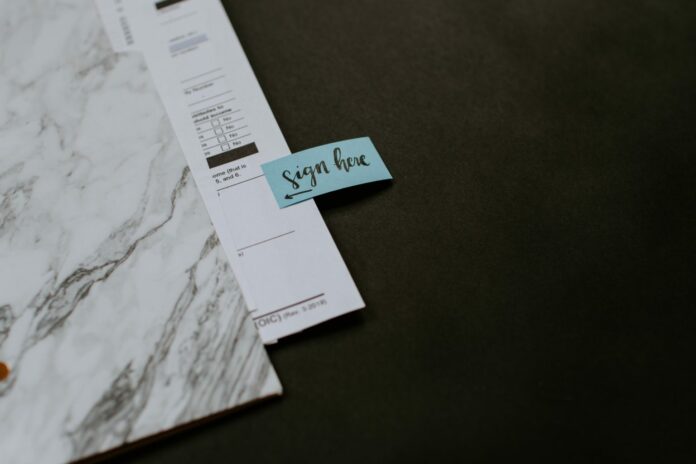 Over the last dozen or so years, we’ve written, from my count, nine articles about the Bankruptcy Code’s “hanging paragraph.” The hanging paragraph, a 2005 creation, got its name because it was stuffed between Sections 1325(a)(9) and 1325(b)(1) without its own alphanumeric designation.

The hanging paragraph allows creditors that meet certain criteria to receive secured treatment for the full value oftheir claims, not just the amount attributable to the value of their collateral. In particular, the hanging paragraphapplies to a claim “if the creditor has a purchase money security interest securing the debt that is the subject of theclaim, the debt was incurred within the 910-day period preceding the date of the filing of the petition, and thecollateral for that debt consists of a motor vehicle … acquired for the personal use of the debtor, or if collateral for thatdebt consists of any other thing of value, if the debt was incurred during the one-year period preceding that filing.”

All of the articles we’ve written have focused on whether a creditor that financed negative equity is eligible forprotection under the hanging paragraph or whether a car is deemed to have been purchased for the debtor’s personaluse. A recent case deals with a new topic — the intersection between the financing of GAP insurance and the hangingparagraph. Let’s take a peek at what happened in that case.

The U.S. Bankruptcy Court for the District of Colorado agreed with the trustee and denied confirmation of Madrid-Baskin’s plan. The court recognized that courts are split on whether debt for the purchase of GAP insurance is entitled

The court went on to embrace the “dual-status rule,” based on binding appellate court precedent, and determined thatWestlake’s purchase-money security interest in the car was not transformed just because a portion of the debt wasattributable to the purchase of GAP insurance. Because the GAP insurance was 2.6 percent of the original financing,the court determined that 2.6 percent of Westlake’s claim ($274) may be crammed down while 97.4 percent of theclaim ($10,263) may not be crammed down due to the hanging paragraph’s protection.

If you’re faced with a customer attempting to cram down the portion of your claim that represents the financing ofGAP insurance, this case will not help you because the trustee in this case surprisingly conceded that point. However, if, as in this case, the debtor argues that because you financed GAP insurance, your entire claim can be crammed down, this case will certainly help. 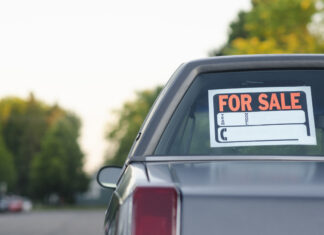 Indiana AG to Used Car Dealers: Do Not Pose as a...

Frank H. Bishop Jr.
On January 15, 2021, Indiana Attorney General Todd Rokita entered into an Assurance of Voluntary Compliance with Moto Cars USA LLC, under which the...

Tricked Out of Billions of Dollars Every Year

What You Say May Undo What You Do

The Path of Least Resistance and How Dealers Can Benefit