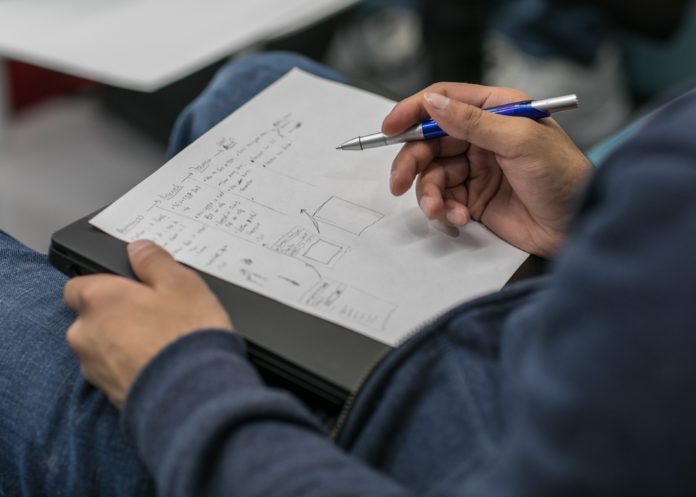 What if I told you that the impossible is only a barrier that hasn’t been crossed yet? Would you believe me? If you’re a team leader, department head, or owner you’re going to say, “Yes, I believe you because I’ve innovated, or set new records, or built something from nothing (or, almost nothing), or fill-in-the-blank.” But will you believe again?

Look at where we are right now in the current marketplace. Do you believe it for what’s going to happen next? I have no doubt, as do most of you, that new environments and opportunities, and possibly even barriers, are going to arise out of the economic shake-up that we’re experiencing and also the health-related issues that have preceded it. Some of you may even be facing dilemmas related to survival of your economic engine, customer base, or simply your business. But to put this into context, let’s explore some historically significant moments.

Ever heard of Edmund Hillary? Excuse me, Sir Edmund Percival Hillary. He is the first person on record, with his Sherpa mountaineer, Tenzing Norgay, to summit Mt. Everest, the tallest mountain peak in the world (over 29,000 feet). For reference, the famous Pikes Peak in Colorado is 14,000 feet. Most of the educated world thought it was impossible. The climbers who had been attempting it for years thought it was possible, but up until May 29, 1953, no one had proven it. Since then there are numerous people who have summited Mt. Everest. Not impossible anymore.

On May 6, 1954, a runner from Great Britain named Roger Bannister was the first person to run a sub four-minute mile. Excuse me, again, Sir Roger Gilbert Bannister. He did this in Oxford, England, on a sloppy, cinder track with a strong wind buffeting the track that day. All that to say, not ideal conditions. The previous mile record had stood for almost nine years. This was also thought to be physically impossible. Most of the medical world believed that it was a barrier man was not meant to cross, a physical limitation that would define all runners. The new record, 3:59.4, set by Bannister was broken again 46 days later. Over the next three years numerous runners ran sub fours, and the record continued to be lowered. Currently, it’s at 3:43.13. So much for the impossible.

Remember when the thought of a small computer was a far-fetched, Hollywood dream? And then the home PC was born. How about a computer that you could carry around like a textbook? Along came the laptop. Sure, but we’ll never be able to fit a computer in the palm of your hand. That’s impossible! Steve Jobs and Apple said, “Gimme a minute!” Remember when self-driving cars were only in movies like Minority Report, Demolition Man, and Total Recall? Not anymore. Think about this; we put a man on the moon before we ever put wheels on a suitcase! Impossible? Re-imagine it!

Before you resign yourself to “We’ll never recover from this,” or, “This is as good as it’s going to get,” try something. I want you to make the following list:

Now that you’ve made your list, look at it again. You’ve been here before! You’re not new to overcoming obstacles, maybe even impossible odds. You just hadn’t planned for this one, right now. So we need to build a plan.
What do you need to accomplish, or re-capture, in the near-term or long-term? These just became your new goals.

1. Write it down. Don’t just leave the goal in your head. Commit to it by putting it on paper (or word document, note pad, etc.)

2. Put a date on it. Set a time frame to hit this goal and be realistic.

3. Identify your obstacles. The people, places, events and/or things that would hinder you from achieving your goal. Acknowledge them, game plan for them, anticipate them, if possible, so you’re not surprised when they happen.

4. Identify your allies.The people, places, events and/or things that could aid you in achieving your goal. This is for obvious reasons.

Don’t just do this for yourself and hide it in your safe or under your mattress. Your team needs goals to pivot and begin. Therefore, do the same thing with your team. Build the plan!

Impossible only means something is not possible…yet! And who knows? Once you’ve overcome the obstacle in front of you, a distinguished title may be placed in front of your name also.