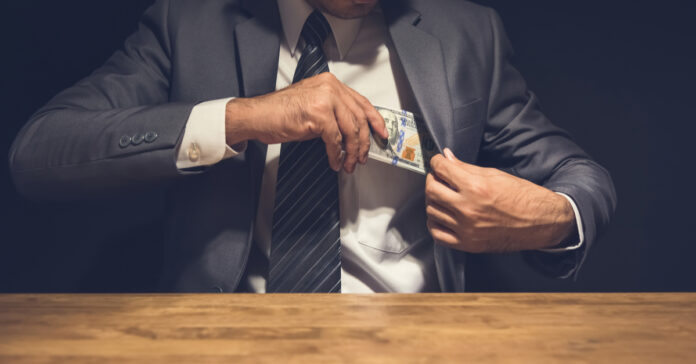 In my experience prosecuting cases against dealers, I identified some finance managers whose sole purpose was to enrich themselves legally or otherwise.  They had a short-term focus as they planned on being at a particular store for only a year or two and move to another one.  They were dealership gypsies.  If their illegal practices harmed the dealership, they simply didn’t care.  Some dealers actually welcomed these types of finance managers as they could generate large short-term profits. In areas of the nation, where populations are transitory, repeat buyers are not the norm. This consideration adds to hiring these gypsies.  A recent prosecuted case, that will be examined further, reminded me of this dynamic.

Many years ago, I prosecuted a case against a finance manager who fleeced numerous elderly consumers.  The dealer was also part of the prosecution as an employer is generally responsible for the actions of his employees.  In the law, it is called respondeat superior.   This particular set of consumers were repeat buyers, having purchased the same model upon numerous occasions.  The finance manager, utilizing various buyer’s orders in presentations, told these consumers that because they were loyal customers, they were being rewarded with two-step financing with extremely deep discounts.  The finance manager was really using single-pay leases and disguising the cost of the residual value.  The two-step financing was only correct with the initial payment. The second payment was being presented as substantially lower than the actual residual value.  Although the consumers signed the single-pay leases, they did not see the residual value on the back of the contract.  Only when consumers began getting notices about the lease did they realize that they had been defrauded.  The finance manager allegedly hid his activities from the dealer and, ultimately, was incarcerated for his misdeeds, always stating that he worked alone.  He engaged in these transactions for several years.

A recent case from the Midwest had a similar theme.

Various manufacturers provide discounts to relatives of company employees, including in-laws.  A typical discount can be 5%.  In this case, the fraudulent use of these types of discounts is being criminally prosecuted utilizing a wire fraud theory against the finance manager. Attorneys speak of theories as the general reason for the gravamen of the case.

Wire fraud is a type of fraud that involves the use of some form of telecommunications or the internet. These can include a phone call, fax, email, text, or social media messaging, among other forms. Wire fraud is punishable by prison and/or fines.  Wire fraud is commonly used as a legal charge since it’s relatively easy to prove.

For seven years, the finance manager operated, allegedly undetected, and gave thousands of new car buyers deep discounts as he portrayed them as qualifying for the relatives’ discount. They were not entitled to these discounts.   He earned thousands of dollars in bonuses and commissions over this period of time. Evidently, the employee purchase control numbers, which made many of these transactions possible, were often bought and sold on private social media groups on the internet.

Employees of the manufacturer noticed someone was applying their personal discount code to purchases without their authorization.  They complained to law enforcement and the finance manager was arrested and charged.

The cost to the manufacturer is in the millions of dollars.

How did the nefarious activities of these two finance managers go undetected by their stores?  At the very least, and arguably, these activities weren’t reported to upper management.  But, the liability exposure to dealers, in these cases, is extensive regardless if they knew about these frauds.

Dealers should know what their finance managers are doing as they bear great risk for their actions.  In fact, dealers should establish protocols for each phase of their operations, in all the departments, to insure that business is being conducted effectively and ethically, and the results are being audited.

The word “audit” can be used broadly.  For a dealer it can mean an internal formal review of procedures and by independent third-party auditors.  Dealers should embrace both types of audits.  Every vehicle transaction should have an established procedure with a checklist for the transactions to be finalized and cashed.  Someone else at the store, outside of the sales department, should review these deals or, at least, review a significant sample of them.  An independent auditor should be retained on a routine basis to review procedures and deal jackets.

If dealers haven’t already created the position of compliance officer for their stores, they should do so.  This independent person could coordinate these reviews and insulate dealers from potential harm. The new FTC and CFPB, along with state regulator acolytes, will be ushering in a new era of dealer prosecutions.  Dealers may wish to prepare. 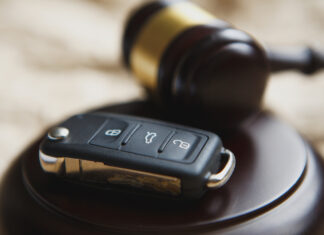 Terry O’Loughlin, J.D., M.B.A.
A prolegomenon (pro·le·gom·e·non) is a prologue or an introduction as to what may come.  It provides context and background as to what may unfold. ...

Smile! You May Be on a Dashboard Cam

The Hidden Dangers of In-Car Tech to Consumer Privacy