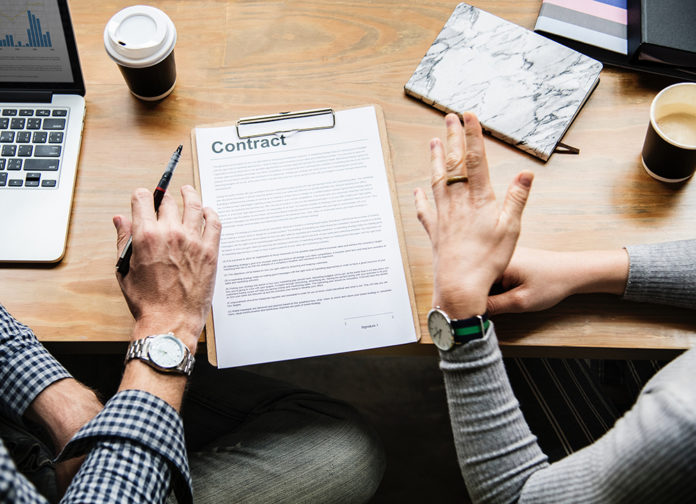 Over half a billion dollars, $550,000,000, is a large sum of money by any measure. This is the amount a major financing source, Santander’s consumer finance division, agreed to apply to resolve allegations raised by 34 state attorneys general in a May multistate case. However, the settlement terms are far more concerning than the money involved.

Multistate cases – The state attorney general’s offices
State attorneys general often coordinate their offices and collectively investigate and sue corporations. Each attorney general’s office has a multistate section. Asserting violations of the unfair and deceptive trade practices act, an act passed in every state, is a common charge. These cases often are the result of consumer complaints. The Santander case is a typical example of a multistate investigation and settlement, albeit larger than most.

The Santander settlement and demands on Santander’s future underwriting
The Connecticut Attorney General provided this summary of the matter in its press release (text has been italicized, rearranged, and emphases added):

Based on the multistate investigation, the coalition alleges that Santander, through its

• use of sophisticated credit scoring models to forecast default risk,

• knew that certain segments of its population were predicted to have a high likelihood of default.

• failing to meaningfully monitor dealer behavior to minimize the risk of receiving falsified information, including the amounts specified for consumers’ incomes and expenses.

Finally, the coalition alleges that Santander engaged in

• actively misled consumers about their rights, and risks of partial payments and loan extensions.

The settlement also forces Santander to significantly change its underwriting practices. These requirements should be concerning to the automotive industry:

• Santander can no longer extend financing if a consumer has a negative residual income after taking into consideration a list of actual monthly debt obligations.

Santander will also be monitoring dealers for their underwriting practices, power booking, and the sale of voluntary protection products.

It would appear that Santander could now be characterized, possibly, as a fiduciary in relation to its customers or, alternatively, have demanding lender liability standards. Either characterization is disconcerting.

Who or what is a fiduciary?
Fiducia is a Latin word that means trust and is the origin of the term fiduciary. A fiduciary relationship is a trust relationship between two parties such as a doctor and his patient or an attorney and his client. The fiduciary owes special obligations to the other party of good faith, trust, and honesty.

However, the general rule of law is that the relationship between financing sources and creditors, and their customers and debtors, is that no fiduciary duty is owed. There are exceptions to this rule in certain states such as California, Texas, and Utah. Of course, other states can always dictate this status in the future. There are legislative initiatives to create these fiduciary duties, similar to the Santander settlement, for banks and other similar organizations.

What is lender liability?
Financing sources may evade the application of fiduciary law but they may be sued under the legal theory of lender liability, a concept that first gained prominence in the mid-1980s.
Lenders must treat their borrowers fairly, and should they not, they can be subject to borrower litigation under a variety of legal claims, usually a broad application of contractual breach and fraud.

Dealers are creditors
Dealers need to be reminded that they can be characterized as creditors with all the weighty liability that title includes. For example, to simply paraphrase the Truth in Lending Act, a dealer who regularly engages in retail sales of vehicles, where there is a finance charge, and the dealer is the party to whom payment is initially owed, is a creditor. Hence, dealers are creditors under this definition and others.

Ethics standards
Every profession has a code of ethics. The automobile industry has several versions and various dealers have drafted their own. These codes should not be treated as purely aspirational. The NADA Code of Ethics is a good example as to what dealer and compliance officers should be doing on a routine basis. Rather than post the complete code here, it is summarized with these four points, which should be non-negotiable with all dealers and compliance officers:
• Know the law and follow it.
• Put everything in writing and honor those written words.
• Meet the transportation needs of customers and relate the exact truth of the transaction to them.
• Answer and resolve consumer complaints and questions accurately and completely.
By embracing these principles, dealers can avoid onerous legislation encumbering them further with fiduciary and lender liability obligations.

What should dealers and compliance officers conclude?
The good news for dealers and compliance officers is that they are not fiduciaries presently but this could change. However, they continue to owe a duty to the public of fair dealing and honesty in conducting business. Failure to do so will only further encourage regulators and legislatures to fashion more burdensome compliance laws and possibly labeling them as fiduciaries, a sobering prospect.

To avoid these potential results, dealers should heed ethical standards and these two basic apothegms:
• In retailing vehicles, be a caretaker not an undertaker.
• Follow the Marine Corp Maxim: Do the right thing, for the right reason. 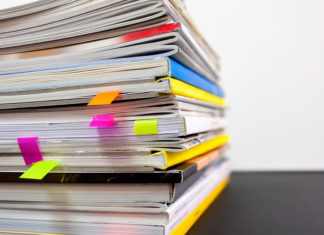 Two July Reports from the Opposition

Terry O’Loughlin, J.D., M.B.A.
In July, two significant reports were issued that seriously reflect upon the automobile industry. They were the Consumer Federation of America’s (CFA) 2019 Consumer...

What to Do in the Event of an OSHA Inspection

OSHA Compliance as the Country Reopens

Lying and Cheating and Waving the Red Flag