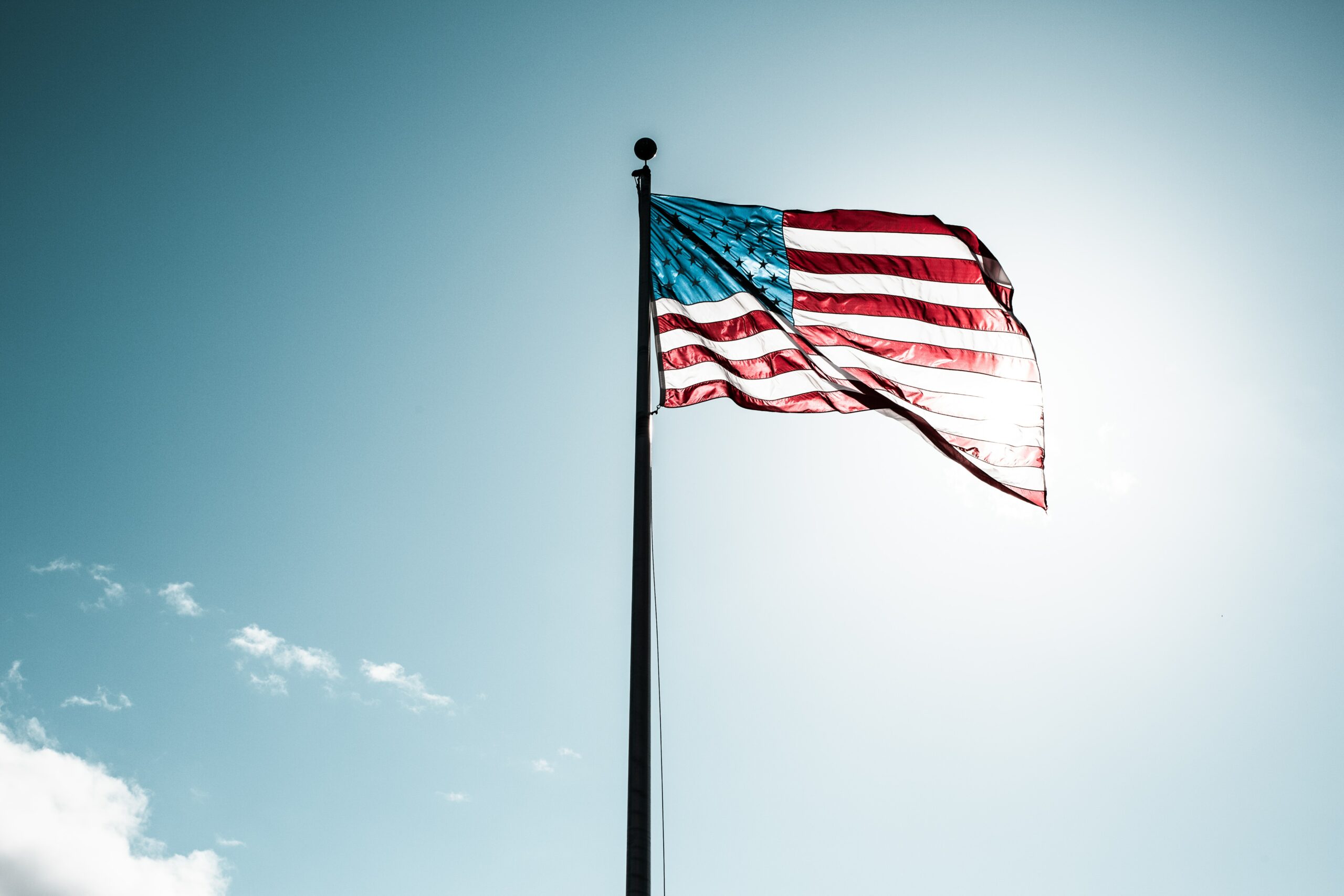 The “tone at the top” was, originally, an accounting term but is now often used to describe the general corporate culture established by an organization’s leadership. It is used quite broadly and includes all fields of general management.  The apparent election of President Biden will, undeniably, change the tone at the top for regulations.

Recent headlines should command the respect of every businessman in America and that, of course, includes dealers.  For example, a recent headline was Financial Watchdog Expected to Get Its Teeth Back under Biden.  Deepak Gupta, a consumer advocate attorney, arbitration foe, and former lawyer at the Consumer Financial Protection Bureau (CFPB) was quoted as saying, “This agency was designed to be a watchdog.” and, “That mission is more important than ever.” He has also expressed hope that the CFPB will be reenergized and pursue other consumer cases, “getting its teeth back.”

One of the jokes in the army is if it doesn’t move, paint it.  This same rationale holds true for certain political persuasions.  There are those people who are attracted to government who welcome, in fact cherish, the opportunity to regulate others.  Tax it or regulate it is their mantra. Alternatives, such as working with the industry so that the industry can fashion a response, are often rejected because the view of the purists is that industry can’t be trusted.

If anyone doubts that certain administrations seek to increase regulation one need only contrast the Obama administration with the Trump administration: Obama’s last year in office versus Trump’s first, 2016 versus 2017.

The Federal Register is the official journal of the federal government of the United States and contains government agency rules, proposed rules, and public notices.  It is published daily and is a measure of the degree of federal regulation based upon the number of pages that are published at the end of the year.  In Obama’s last year, 97,110 pages were published.  In Trump’s first year, only 61,950 pages were printed, a whopping 36% reduction in regulation.

Since its inception in 2011, the CFPB has returned $12 billion to people allegedly harmed by financial institutions, the discredited disparate impact settlements being one of the major sources of these funds.  The Bureau became far less active under the Trump administration and, by some estimates, the money returned to consumers declined by 96%.

There is no question that many elected officials and regulators will wish to return to their regulator and prosecutorial pursuits since their opportunities were interrupted by the surprise election result in 2016.  A precis of this perspective was declared by a commissioner of the Federal Trade Commission (FTC), Rebecca Kelly Slaughter:

“In my view, far-reaching structural reform to the automobile-financing and -sales markets is long overdue and urgently needed: First and foremost, the Commission can start by initiating a rulemaking, under the Dodd-Frank Act, to regulate dealer markup.”

In other words, eliminate the reserve as a means to combat discrimination, a previous view held by the CFPB.

Based upon the foregoing, it is clear that dealers are a target for regulation and investigation.

The CFPB, FTC, and the Department of Justice (DOJ) all pursue cases against dealers. Under a Biden administration, the leadership and employees will be far more aggressive in formulating administrative policies and investigative actions.  For example, there will be a new director of the CFPB.  The new director may seek to have the Dodd-Frank Act amended to include all dealers subject to CFPB oversight.  Presently, franchise and certain independent dealers are excepted. Senator Elizabeth Warren, the progenitor of the CFPB, has consistently expressed her frustration that some dealers remain exempt from the CFPB’s superintendence.

State government regulators, such as state attorneys general, often follow the lead of the FTC and CFPB in pursuing cases with cooperation between federal and state agencies being quite common.  Should the federal agencies begin prosecuting dealers the state regulators will certainly follow suit.

The Staggering Cost of Regulation

The Center for Automotive Research published a study in 2014: The Impact of Federal Regulation on Franchised Automobile Dealerships.  That study concluded that each dealer rooftop paid $183,000 or $2,500 per employee, for legal compliance efforts, an astounding statistic.  These costs will increase in the new administration.

Some dealers give short shrift to compliance efforts.  In this new environment they should not.  All dealers need to include a compliance component in each phase of their business practices where there is some form of regulation.  The very first step of every dealer, whether franchise, independent, or BHPH, should be to appoint a person who will be in charge of compliance, a Compliance Officer.  This person should be required to study all the aspects of laws and regulations with which the store must contend.  This person would then be able to discuss compliance issues intelligently with the dealer’s attorney.

The second step should be to create a Compliance Management System (CMS).  Along with a Compliance Officer, a CMS would include the following:

Do not Expect a Harmonious Tone Dealers need to prepare for the new tone at the top.  The NADA and state ADA’s can attempt to quell the new tone but the tone can’t be silenced.  As it is with the Boy Scouts, be prepared.