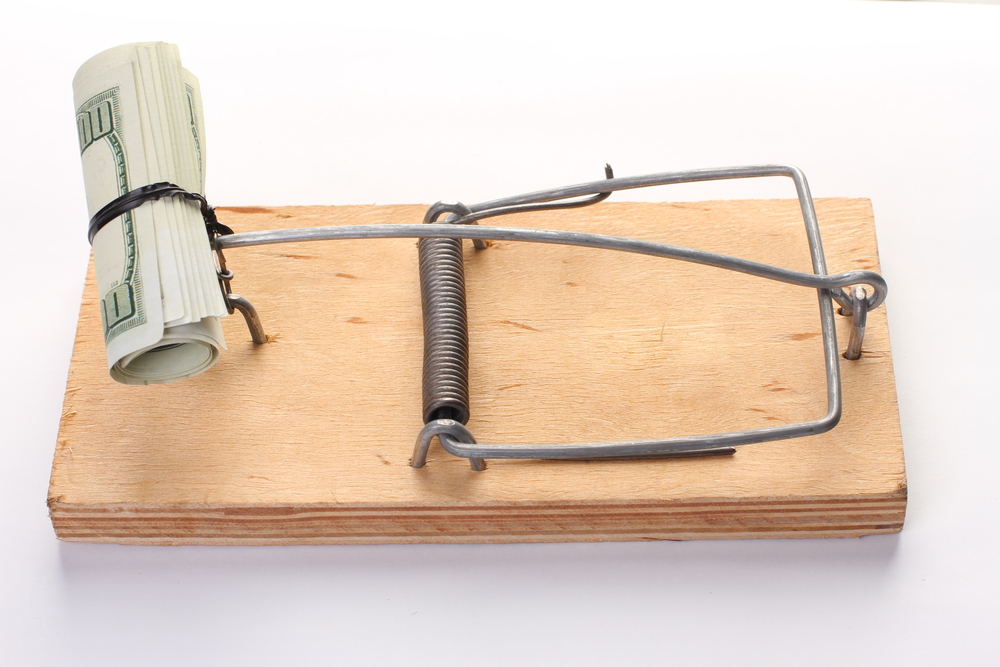 One of the definitions of “animus” is hostility or ill-feeling.  It would not be out of the question to apply the word animus to government regulators, and their organizational acolytes, in their viewpoints of the car business. Congress, federal agencies, such as the Consumer Financial Protection Bureau (CFPB), Federal Trade Commission (FTC), state attorneys general, and other state agencies, may all share in this animus. Various consumer rights organizations do as well.

In 2010, franchise dealers and some independent dealers evaded the direct jurisdiction of this almost omnipotent agency by the lobbying efforts of various automobile dealer associations. In contrast, buy-here, pay-here dealers, and most independent dealers were made subject to the CFPB, as were automobile financing sources.  These successful lobbying efforts by automobile dealer associations were met by resentment and outright indignation by certain elected officials including Senator Elizabeth Warren.

The Progenitrix and Matriarch of the CFPB

Senator Warren was one of the prime architects of the CFPB in the passage of the Dodd Frank Act in 2010.  When franchise dealers were not included as one of the businesses under the direct supervision of the CFPB, Warren remarked in 2014:

“The CFPB has done great work in this area, as best it can. But it makes no sense to me that there should be any exception here for consumers who are being tricked out of billions of dollars every year on car loans.”

Senator Warren would like to see that franchise dealers, and other dealers, be included in the Dodd Frank Act by that act being amended.

Warren’s viewpoint was aligned with the fallacious assertion by the Center for Responsible Lending (CRL), where it opined in April 2011 that dealer participation, the difference between the buy rate and sell rate, was the excess interest paid by consumers and amounted to $25.8 billion for 2009 alone. The CRL stated that it was a dealer kickback. The report specified the following:

“The portion paid to the dealer is called the ‘dealer reserve’ or ‘dealer participation.’ According to CRL research, those who buy cars today are paying $25.8 billion in excess interest over the lives of their car loans just to pay the dealer kickback.” This viewpoint is based on the erroneous idea that consumers deserve the right to receive the buy interest rate versus the sell interest rate in a dealer-assisted vehicle financed purchase. A technical distinction should also be added here: dealers assist consumers in financing vehicles executing retail installment sale contracts, not loans.  Dealers should understand this difference.

Since the CFPB could not regulate franchise dealers directly, it co-opted financing sources to do so indirectly under a discrimination theory.  Utilizing feeble analytic analyses, it coerced large financing sources to pay hefty sums in restitution and penalties.  These financing sources then sought dealers to monitor their practices regarding the alleged discrimination when they had no mandated obligation to do so.  The CFPB issued official “guidance” in a published bulletin.  Guidance essentially means that a business will be sued if it does not heed the government’s direction.

Alignment of the Stars (or perhaps, Black Holes)

The apparent Biden-Harris administration’s selections for leadership of the CFPB and FTC are certainly in accord with Senator Warren’s perspectives. Kelly Slaughter may become the chairman of the FTC and Rohit Chopra may become the director of the CFPB.  Both of these people have records of consumer advocacy and condescension of the car business. Both will seek new policies, regulations, and prosecutions of the car business.  Quite significantly, the Dodd Frank Act may be amended to allow the CFPB to directly supervise franchise dealers.  The alignment of Congress, federal agencies, state attorneys general, and consumer rights groups, will engender increased regulation and prosecutions.

The interim director of the CFPB, David Uejio, announced his agenda for the agency and the good news is that the car business was not mentioned.  COVID-19 problems and racial equity are his main concerns. It should be noted that racial equity is not limited to advancing equality but is far more expansive with the adoption of protocols, systems, and values, seeking outcomes based upon a particular view of justice. Consequently, fair lending, mortgages, student loans, and debt collection will be key issues for prosecution by Uejio.  Enforcement actions will be substantially increased. Perhaps the most terrifying remark made by Acting Director Uejio is his demand that the CFPB increase the number of attorneys at the CFPB.

How Bad Could It Be?

In addition to revising the Dodd Frank Act, new regulations of Congress and these agencies could include:

These potential changes are not predictions but possibilities of draconian government action buoyed by consumer activism.

What Can Dealers Do?

Dealers need to proactively take action to protect their business models.  They should do the following:

The days when former CFPB acting head Mick Mulvaney said that the CFPB is a “sick, sad joke” and setting a budget of $0, are over. The converse is true. The new leaders of these agencies plan on an emboldened era of consumer law enforcement.  Watch for it.