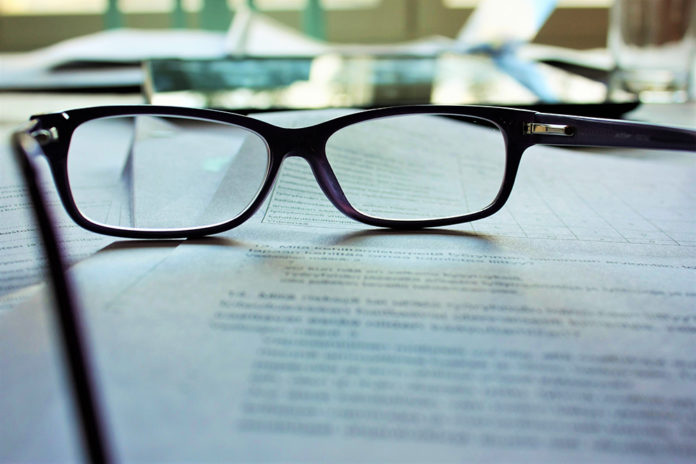 While we have been discussing the most frequently cited dealership OSHA violations, it is important to know that sometimes dealerships get letters from OSHA, because someone makes a complaint to OSHA.

This happened recently when a Midwest dealer got a letter from OSHA accusing the dealership of operating an extremely hazardous work environment. The letter cited an employee’s allegations that there was no training, hazardous chemicals were unlabeled, the air was toxic, and no safety gear was provided, among other things. Nothing could be further from the truth.

According to ComplyNet’s records and the reports of the ComplyNet Compliance Specialist, this was a very highly compliant dealership with an excellent safety culture. As so frequently happens, the source of the OSHA complaint was not a concern for safety, but rather an unresolved management disagreement with a former employee. Nevertheless, the dealership was given a week to investigate the allegations and to pull together a written response to each with supporting pictures, videos, and measurements, if appropriate.

While the dealership’s management team had more profitable things to do than compiling information to address the accusations of a disgruntled former employee, there was really no choice. After conferring with the Compliance Specialist, the dealership recognized that this unpleasant surprise from OSHA could be turned to good use. Since the dealership would be required to post the written response, it could be used to (1) show their employees all the efforts the dealership takes to keep the employees safe and (2) to inoculate the dealership from further complaints by showing how compliant the dealership was.

The managers collected photos and operational information for the response while ComplyNet collected all the training reports, written plans, and policies. The information was then combined into a detailed response to OSHA that would be posted in the employee break room, and shortly after receiving the response, OSHA closed the complaint.

The dealership also held an employee meeting to discuss the complaint, the response, and all the steps that the dealership takes to keep everyone safe. The dealership used the opportunity to remind employees about the importance of using safety glasses and gloves and solicited suggestions or complaints. It turned out to be a lively discussion. Though some people wanted to know who made the complaint, the manager emphasized that it did not matter, and that no one should ever be in fear of retaliation for engaging in a protected activity. What really mattered is that the inherent hazards were recognized, planned for, and managed – with the hope that employees would go home safe after each shift. The values of the dealership could not have been made any clearer.